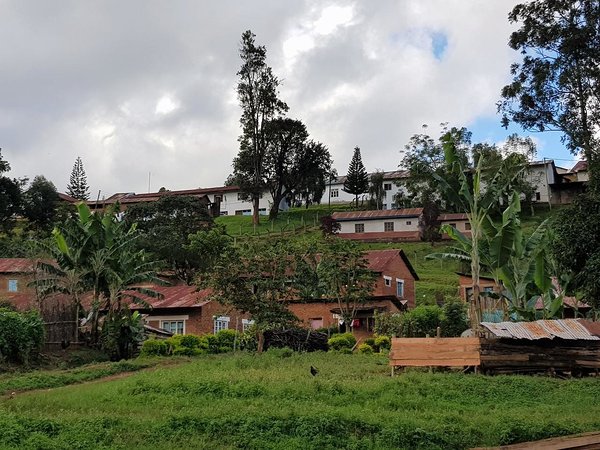 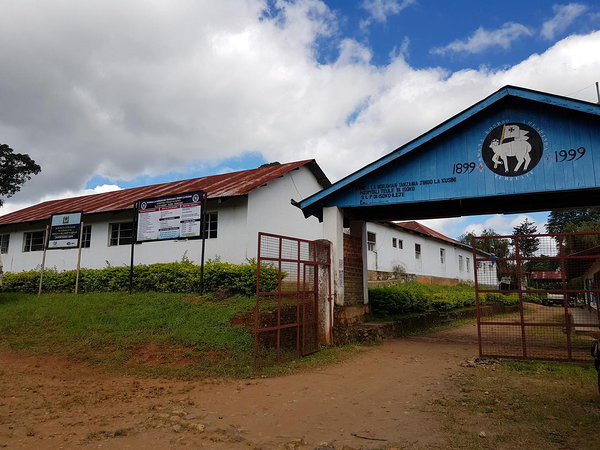 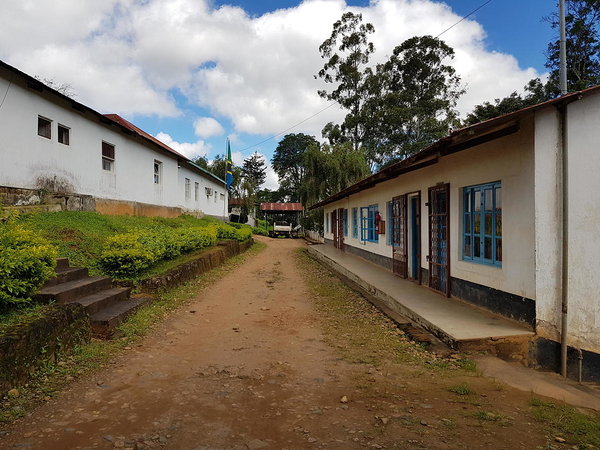 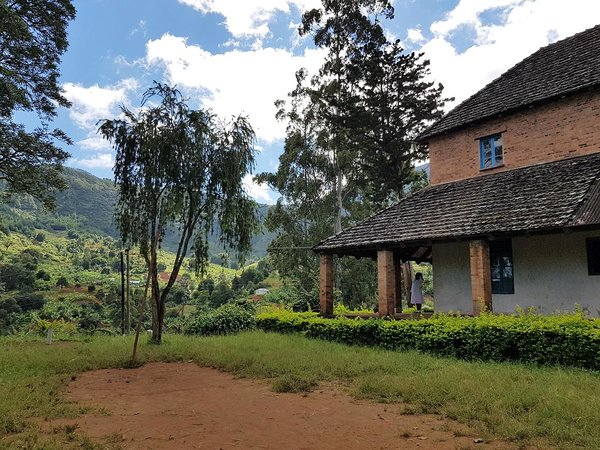 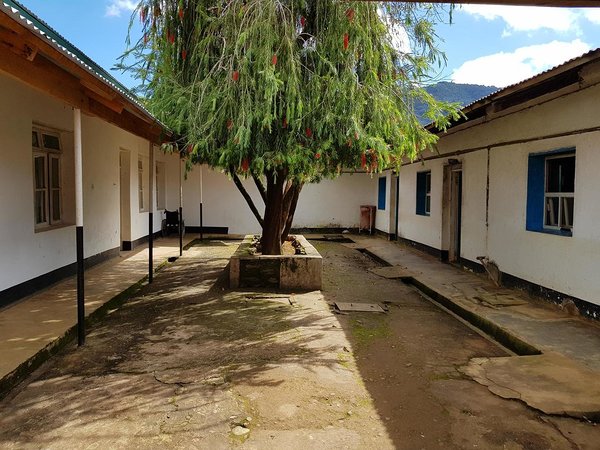 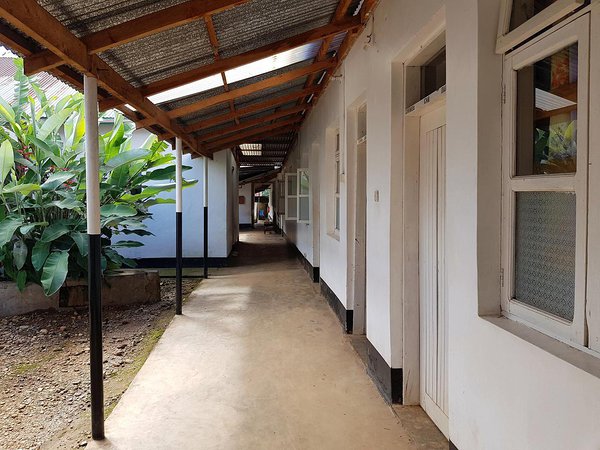 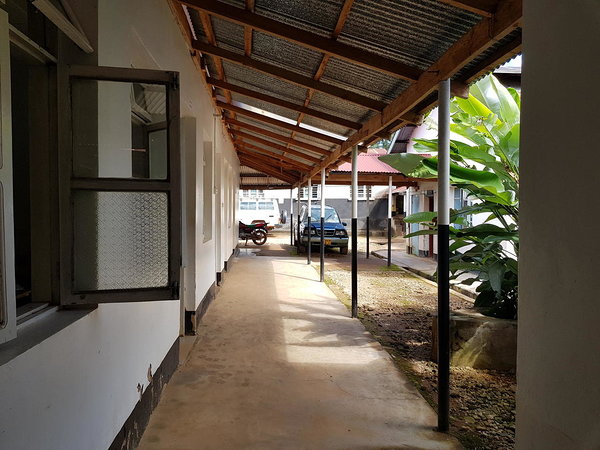 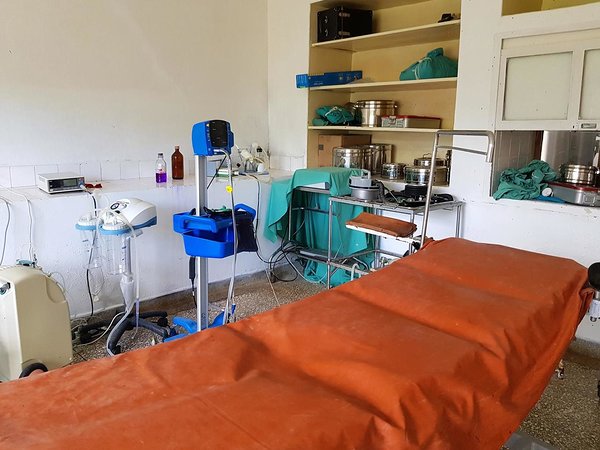 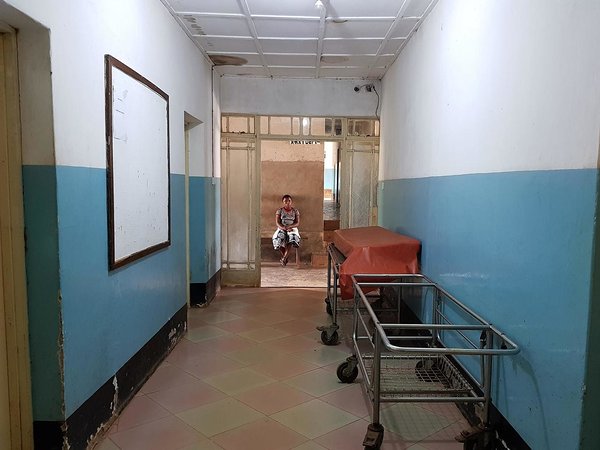 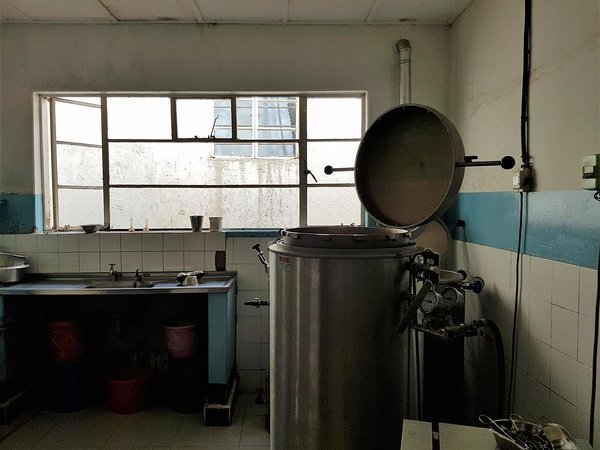 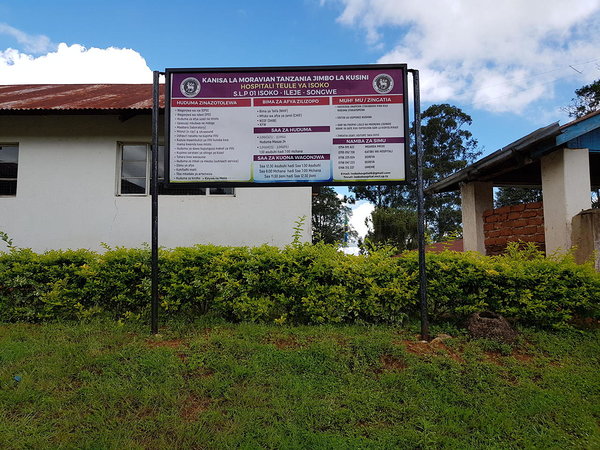 The following table shows the workload of Isoko Hospital between 2010 and 2014. 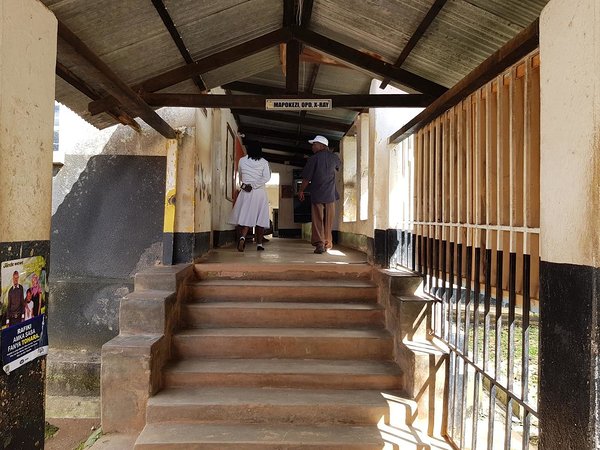 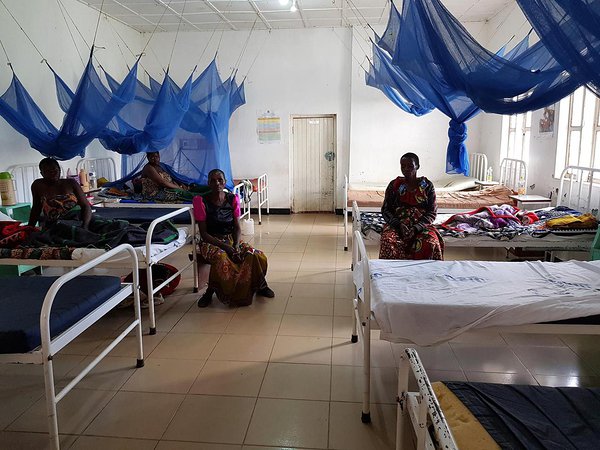 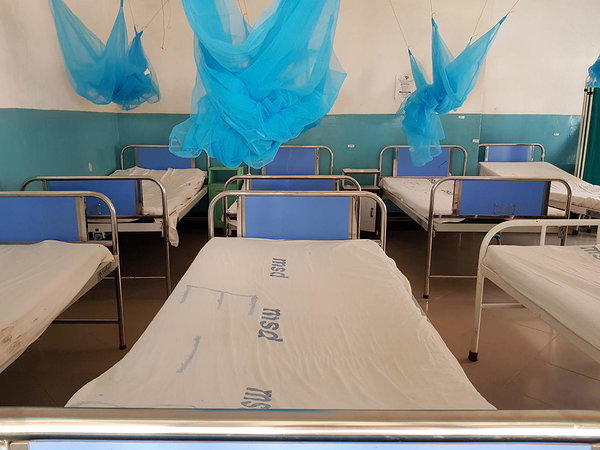 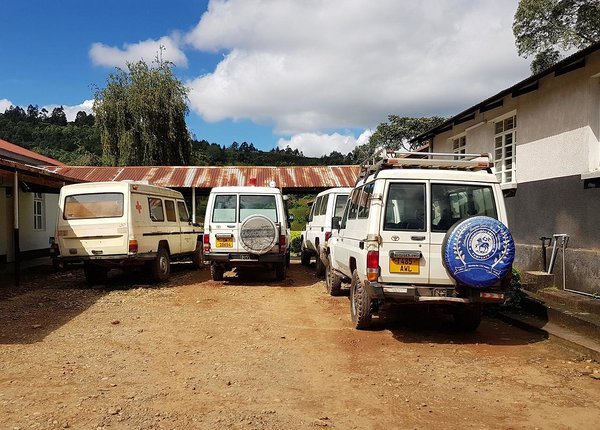 To be the best health care provider for qualitative and affordable services, based on human values.

Provide quality, affordable and accessible health care services to all the people in the area with high professional care for social economic sustainability.

Love - We insist on brotherly and sisterly love among the people.

Integrity - We are highly disciplined in accomplishing assignments.

Credibility - As a church facility we are possessing a high credibility to our community. 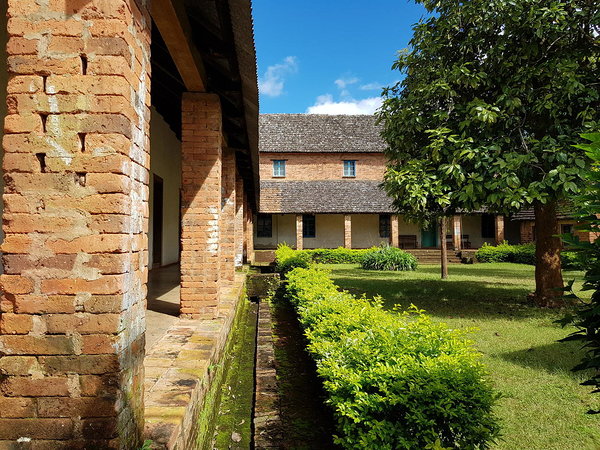 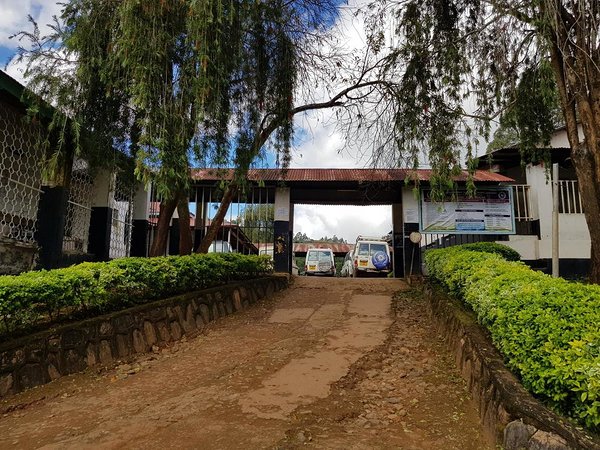 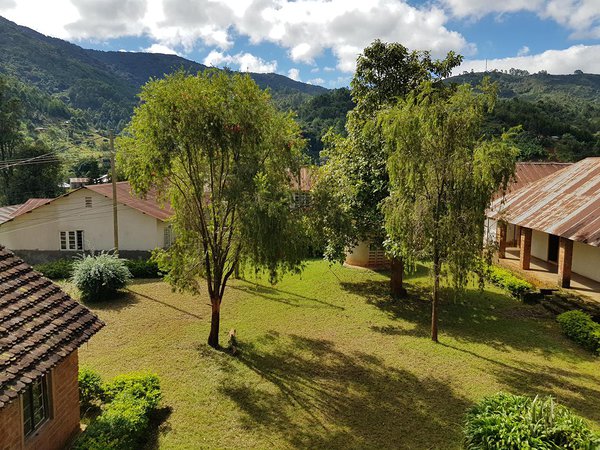 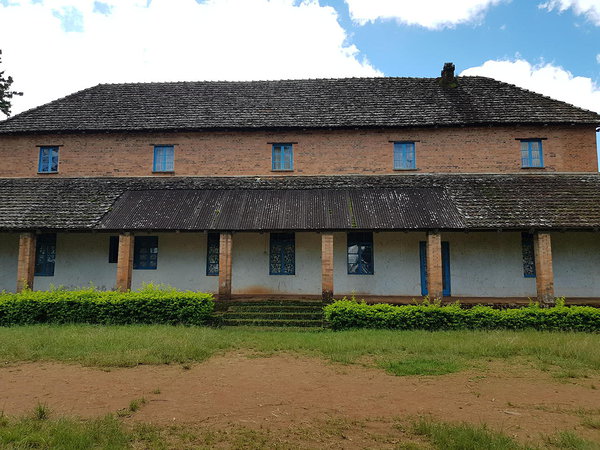 Orphan Project - Isoko orphan scheme started in 1996, after signing the agreement between the Deanery of Berg Strass – Mitte in Germany and the Moravian Church in Tanzania - Southern Province. The major goals of the project are to assist orphans with minimum requirements such as clothes, beddings, school fees and medical care. Between 2012 and 2014, around 1700 orphans were supported on average per year.

Artemisia Project - The natural medicine project with the artemisia plant is founded by Mission 21 since 2008. It serves people in rural, remote areas of MCT-SP. The project aims to reduce the burden of prevailing diseases in the community. The key plant is Artemisia, which strengthens the resistance of the body against malaria in a natural way.

Forest - The Hospital owns 40 hectares of forest with 46,502 of pines  trees at Nachibughubughu-Mbangala village. It is one one of the best and most densely planted forests in the district.

Rest House - The hospital uses one building as a rest house. It consists of six rooms and a small hall. It is a precious house, which most of government officials use to spend the night and conduct meetings, seminars and workshops.

Planter - The hospital occupies a small planter. Common customers are hospital staff, relatives of patients and hospital visitors. For the moment, the hospital serves lunch and breakfast.

Hurling and grinding machines - The machines operate on electricity. During dry season the machines are usually not operating due to low production of the hydropower turbine.

Patients’ relative houses - The relative’s houses consist of two hostels, one for women and one for men. There is also a kitchen, which relatives use to prepare food for inpatients.